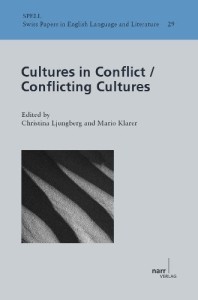 Abstract: While the James Bond that we know from the movies is equipped with almost superhuman qualities, the original character in Ian Fleming’s novels seems much more fragile. Being in constant battle not only with the political enemy but also with his internal, neurotic conflicts, Bond needs his missions as defense mechanisms to prevent him from psycho- logical breakdown. This essay argues that the second to last installment of the Bond movie series, the 2008 film Quantum of Solace finally con- fronts this neurotic aspect of 007, not so much by psychologizing the character but rather by transposing internal conflict to the filmic level. The complex visual strategies of digitally enhanced filmmaking, with its over-determined images, depict a conflicted war zone where not only the secret agent but also the very system he is defending is shown as be- ing ultimately split and pitted against itself.